The fires are growing but not incredibly fast yet and mostly in rural areas.

Here is what our Corps are doing in response to the heat and the fires:

Concord Corps- On standby ready to respond if needed. Opened their food pantry and offering space inside to cool down


Our Canteen Crews are being alerted one at a time in case we need to scale up our response.

The Salvation Army operates one of the largest federally recognized emergency disaster services agencies in Northern California and Northern Nevada, with 100% of disaster donations going directly to relief efforts. We’re at the scene before, during and after a disaster occurs.

Drought, wildfire, flash-flooding, hurricanes, tornadoes, earthquakes and blizzards are the greatest threats to our country. Here in our region, wildfires are a continued threat. No matter the nature of the disaster, we give rest to the weary. When people need us, The Salvation Army is there to provide services such as...

We combat natural disasters with acts of God. 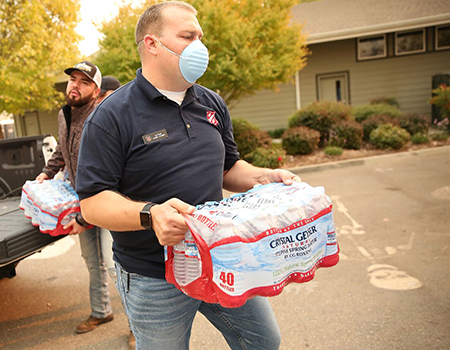 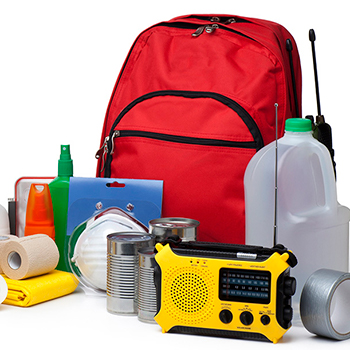 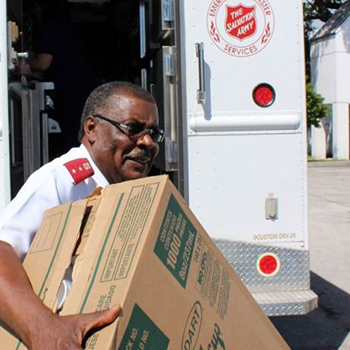 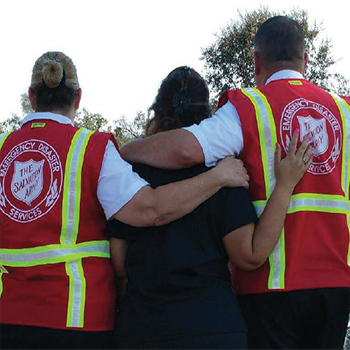 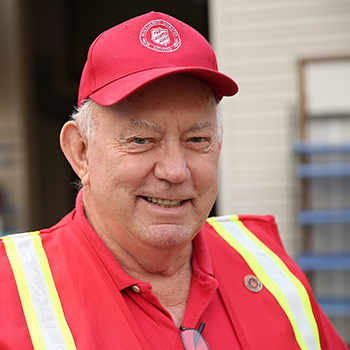 The Carr Fire: One Year Later